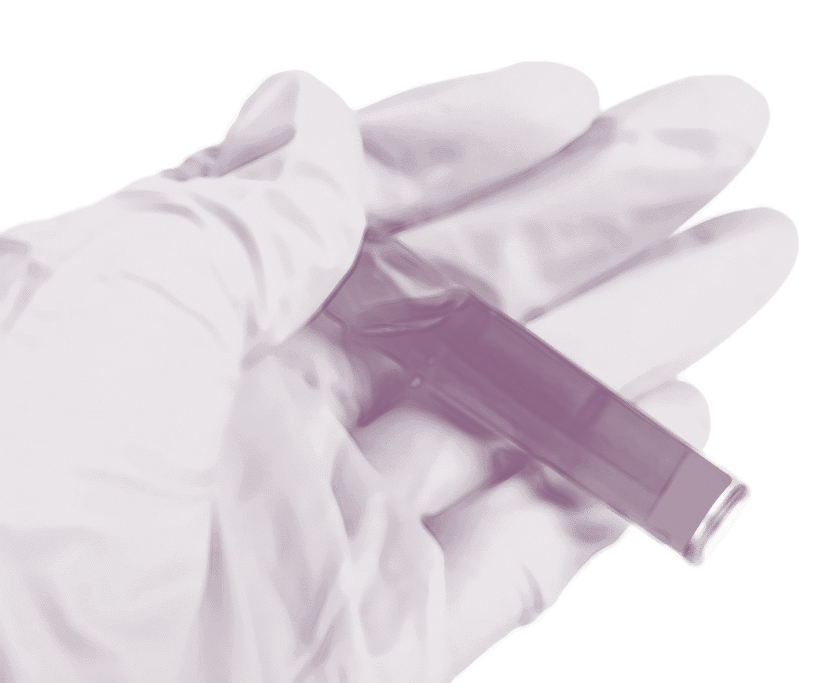 Last month, a gentleman told us, sadly, that his father had died from prostate cancer.

He then admitted he’d met with his primary care doctor only sporadically over the years and, despite this, didn’t even have regular PSA tests or DREs. Further, he skipped doctors’ visits completely for the past three years, “because of COVID,” he said. A recent blood test revealed a PSA of 45. He emailed us asking for our advice.

We reminded him that we’re not physicians and can’t give medical advice, only our opinion. And our opinion was that he should see a urologist and discuss having a prostate biopsy. We also suggested that he ask about the new PrecisionPoint transperineal biopsy (PPTB), which is quicker and safer than the old-fashioned transrectal biopsy.

He met with his urologist, had the PPTB, and discovered he had Gleason 9 prostate cancer. He’s in the process of confirming his biopsy results with a second opinion from Johns Hopkins.

This Doesn’t Have to Happen

Not all men who skip annual physicals have results like this. Fortunately, prostate cancer is usually slow growing. But skipping simple annual screening tests can result in missing prostate cancer (and other diseases) at early stages, when they can be more easily treated, often with curative results.

As I’ve written previously in the “Ten Steps for Taking Control of the Detection and Treatment of Your Prostate Cancer,” Step #1, the most important step, is to “Choose Your Doctors Wisely.” And this begins with your primary care physician, who is “your first line of defense.” But the best doctor in the world can’t help you find and destroy prostate cancer if you don’t visit him or her regularly.

Although this is pretty obvious, it’s amazing how many times each year we hear stories similar to the one here. Please remind your family members and friends of this critically important first step in managing your health: Choose your doctors wisely – and be vigilant about having annual physicals which should include prostate cancer screening.

Bob Marckini and several other patients of the Loma Linda University Proton Treatment Center formed the Brotherhood of the Balloon (BOB), a 10,000-member organization of prostate cancer patients from all 50 states and 39 countries, in December 2000. Learn more about BOB.