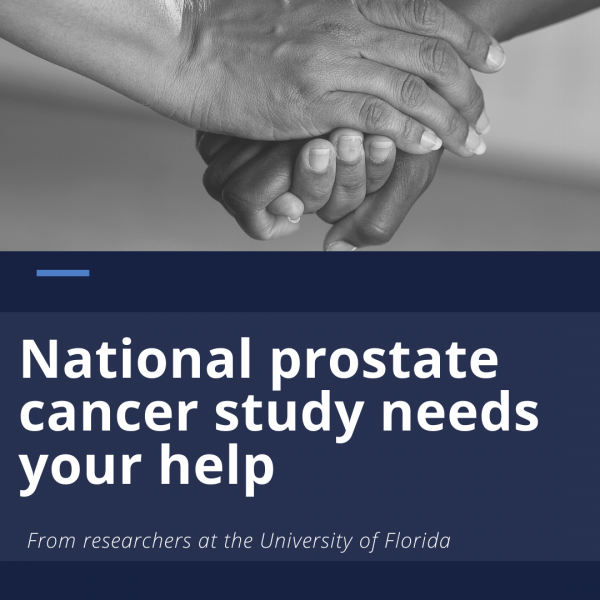 The COMPPARE team continues to refine social media outreach based on stakeholder feedback, patient demographics, and response to our newsletter, the COMPPARE website, and social media campaigns.

Our ResearchMatch network has been expanded to include the aged 30-85 years demographic, while the language and images used in COMPPARE Facebook ads have been enhanced to appeal to health care professionals and assist potential patients and caregivers in finding participating institutions near them.

Our first Facebook campaign, which featured 12 ads reflecting a diverse, garnered just over 800 clicks and reached nearly 16,400 people, who viewed the ads almost 30,900 times. We found that the emotional appeal of an ad featuring the words “you can play an important role” was much more effective than other ads that explained more details of the study. We will continue using this language along with images showing more diversity and representation, and will encourage visiting the website to dive into more details about the study.

The top three Facebook healthcare professional ads included diversity in gender and ethnicity of the doctor, showing that representation in healthcare professionals will be important for future campaigns. Because these ads attracted just over 300 clicks, lower than the ad set for potential participants, the COMPPARE team will expand the study’s reach to that demographic with a recruitment plan via LinkedIn (ad shown above).

LinkedIn, the world’s largest online professional network, focuses on networking and career development. It reports over 575 million profiles on its platform, including those of 4.4 million healthcare professionals, with more than 40% of its 260 million monthly active users accessing it on a daily basis. Our approach will include study team members using their personal LinkedIn accounts to promote IRB-approved COMPPARE content to their connections.