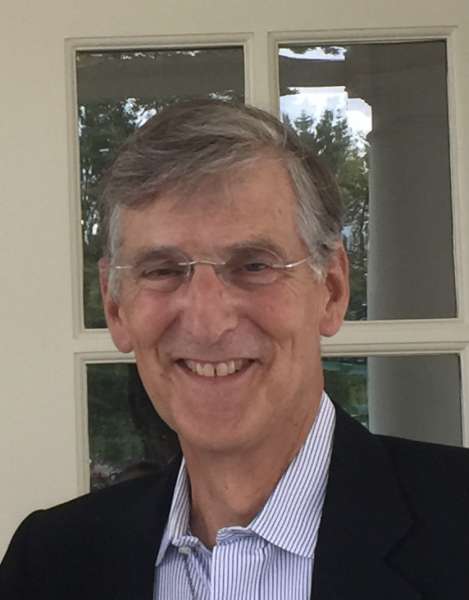 COMPPARE’s Patient Stakeholders comprise diverse racial, geographic, and work experience backgrounds, providing valuable data for consideration by prostate cancer researchers and their patients worldwide.  COMPPARE is fortunate to have such contributors: The informational cross-fertilization that results from their generous sharing of information will impact the health of generations to come.

One such stakeholder is John W. “Jack” Wilmer, Jr. (right), who was diagnosed with prostate cancer in 2011. Wilmer recently gave his thoughts on prostate cancer research and the importance of the COMPPARE study in improving patient outcomes.

“Patient stakeholder participation in COMPPARE is important because the patient, more than anyone else, can best describe the experience of selecting a treatment alternative, and the results and effects of that treatment choice,” he explains.

At the time of his diagnosis, Wilmer’s PSA was 5.4 and rising. A biopsy later indicated the cancer would likely spread if action was not taken quickly. Wilmer then conducted his own research regarding treatment options, speaking with dozens of friends – and friends of friends – regarding treatment alternatives. He also met with specialists at major brachytherapy, IMRT, and proton therapy centers.

Wilmer’s urologist never mentioned proton therapy, but Wilmer subsequently learned about it from a college classmate, who referred him to an alumnus – the first proton patient at the University of Florida Proton Therapy Institute (UFPTI). Wilmer met with the contact in Jacksonville and decided to choose proton therapy. And because Wilmer had just transitioned to part-time employment, he was fortunate enough to be able to spend six weeks in Jacksonville receiving treatment, living in a facility arranged by UFPTI within walking distance.

Wilmer gained a quick perspective on proton therapy as he shared his gantry with young brain cancer patients, many of them children, who needed the precision offered by protons. He was able to resume normal activities after successfully completing proton therapy, and he even won a tennis tournament (small draw!) in the middle of his treatment. His exit PSA was 1.6, a number that has continued to be negligible over the past the nine years.

Wilmer’s interest in being a part of COMPPARE was sparked by conversations with Dr. Nancy Mendenhall during his treatment, who at that time was just developing the prostate cancer research study. While researching treatment alternatives and speaking with doctors and former patients in 2011, Wilmer collected about 100 pages of notes and was particularly impressed by Dr. Mendenhall and Dr. Theodore (Ted) DeWeese at Johns Hopkins (IMRT).

“I hope that COMPPARE results in insurance companies and Medicare being as willing to cover proton therapy as they are for IMRT or other treatment alternatives, so that a patient’s choice of treatment is not affected by financial considerations,” he said.