A Perspective from the COMPPARE Minority Engagement Group 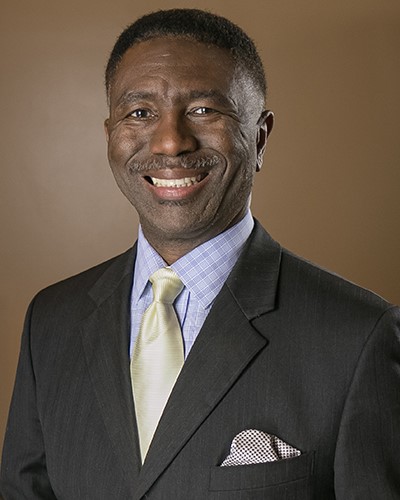 Since 1999, thanks to the efforts of the American Foundation for Urological Disease (AFUD), the month of September has been devoted to Prostate Cancer Awareness.

Hospitals, treatment centers, universities, charitable organizations, and even workplaces offer information, reminders, fundraisers, and related events during September, all in an effort to combat the grim reality: Approximately one man in nine will be diagnosed with prostate cancer during his lifetime, and one in 41 will die from this disease. An estimated 191,930 new cases of prostate cancer and 33,330 deaths from prostate cancer are estimated this year alone.

While it can be argued that search trends alone are not the best indicator of success, consider that African-American men and Caribbean men of African ancestry, who are at highest risk of developing prostate cancer, are unfortunately even less inclined to be influenced by online or traditional promotional efforts. In fact, research in 2018[2] showed that grassroots, community-driven initiatives might be far more effective.

This could be true for all men. A 2015 study examining the effectiveness of men’s health programs in Ireland [3] concluded that gender-specific strategies, especially those involving community engagement, are essential to “creating programs that both promote men’s health and enable men to safely and comfortably participate.” In addition, when men were actually involved in developing and implementing programs, those initiatives were found to be more accessible and acceptable for men.

“We have found that education programs tied to sports, outdoor activities and places where men find comfort – such as barber shops and sports bars – are typically more likely to be successful,” confirms Charles Griggs (shown above), COMPPARE Minority Engagement Group Coordinator. “For Black men, the awareness needs to be even more concentrated and focused on safe places. In particular, these include barber shops, churches and family gatherings.”

Charles continues, “While Prostate Cancer Awareness is a great way to educate men on prevention, diagnosis and treatment, more resources should be dedicated for messaging to be effective.”